Considered one of the most talented and skilled representatives of the figurative art and international contemporary art scene (from Enciclopedia Italiana Treccani), Eron (Rimini 1973) is one of the most popular Italian graffiti artists between the 20th and 21st century. He studied at the School of Art in Urbino and soon took an interest in underground urban art. In 2018, Eron created what is considered to be one of the largest art murals in the world. This piece, named W.A.L.L. (Walls Are Love’s Limits), is located in the City Life district in Milan. The 1000-square meter painting transformed the big wall into a monument against walls. In 2010, Eron was the first artist in the world to bring street art into a place of worship, using spray paint to “fresco” the ceiling of the Church of San Martino in Riparotta in Rimini. In 2016, for the Treccani Institute of the Italian Encyclopedia in Rome, he painted a piece dedicated to migrants on the remains of a boat wreck. The piece was titled “Soul of the Sea” and depicted faces of women and children that seemed to emerge from the rust of the boat itself. Pictures of this piece went viral and both The Economist and The Chicago Tribune published it as the best picture of the day in the world.

In 2016, the city of Santarcangelo di Romagna gave him the prestigious “Arcangelo d’Oro” award, which is presented to the most outstanding and meritorious citizens. In 2019, the city of Rimini gave him the “Sigismondo d’Oro” award, the highest honor for citizens who have given exceptional service to the community. Eron did not show up to accept the award, instead he sent Mbacke Dieng, an African immigrant who currently lives in Italy. “Close your eyes and see” is the name of Eron’s solo exhibition opening in 2020 at Galleria Patricia Armocida in Milan. The one most valuable work in the exhibition have already been bought by Banksy’s manager. In 2017, Italian street artist Blu invited Eron to the Susa Valley (Italy) to work together on “Wall Susa”, an urban art project against the Turin–Lyon high-speed railway (also known as TAV). Eron has taken spray painting to a whole new level, proving it can be as impressive and photorealistic as traditional painting. In some cases his optical illusions are so convincing that they trick the viewer into believing that they are real. A very good case in point is what occurred in 2014, when a worker hired by the Ravenna Art Museum to repaint the walls tried to plaster a hole that the artist had painted for the exhibition that had just closed.

Eron’s works often address political and social issues through a figurative style exuding a combination of fragility and strength, poetry, and visual harmony. His works can be found in Italy, Denmark, Germany, Norway, Portugal, and France. 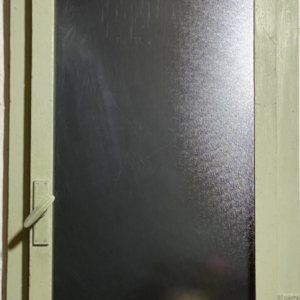 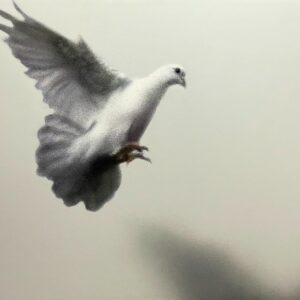 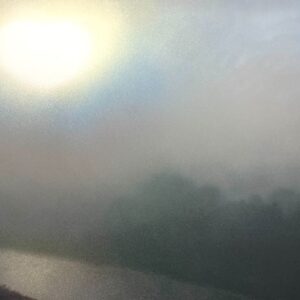 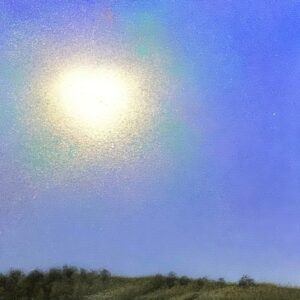 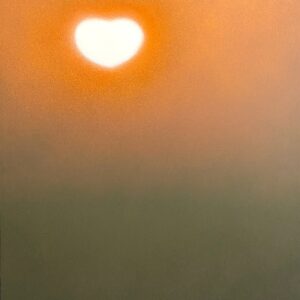