Andrea Ravo Mattoni was born in Varese on April 7, 1981 into a family of artists. His father, Carlo, is a conceptual behavioral artist, his uncle, Alberto, is an illustrator famous for the creation of the character Lillibeth and his grandfather, Giovanni Italo, is a painter, author of one of the most important series of Liebig and Lavazza figurines. . Andrea draws from a young age, immersed in an extremely stimulating universe. In 1995, he began his adventure as a writer by starting to spray paint graffiti under the art name of Ravo. He continued his activity until the early 2000s, when he enrolled at the Academy of Fine Arts in Brera (Milan) for painting, partially abandoning the use of the bomb to dedicate himself to research of oil and acrylic on canvas. In 2003, he created and founded with two friends the THE BAG ARTFACTORY space in the Bovisa district of Milan, a former 5,000 m² truck depot, creating a real pole of attraction for artists.

The space is dedicated to both a laboratory and an exhibition center, the experiment continues until 2007. He then becomes assistant to the curator Manuela Gandini in the Artandgallery gallery of Gigi Rigamonti in Milan, he begins at the same time his collaboration as an artist with different art galleries, which lead him to deepen his research in painting, and at the same time the work with spray, applying directly on the wall what he has experienced for years on the canvas, to through his experience acquired in the use of this technique in the 90s. His interest in classical art is growing more and more. It is a baggage that he has always carried with him, from what he learned through his family to academic studies and all this leads to a project that Andrea Ravo Mattoni had been planning for a long time: to find a meeting point between classical and contemporary art. Thus in April 2016 was born “its recovery of classicism in the contemporary”, an ambitious project, – recreating great masterpieces of the past with spray on the wall by making them accessible to all, by creating a link with museum institutions, – which immediately had great success. 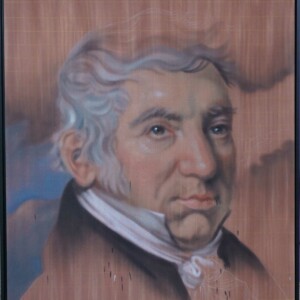 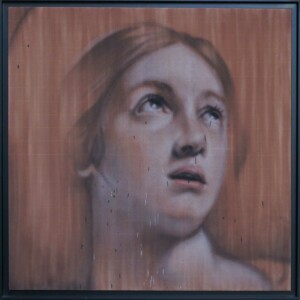 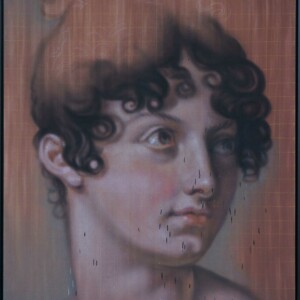 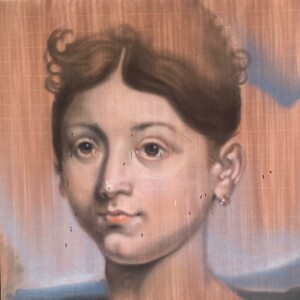 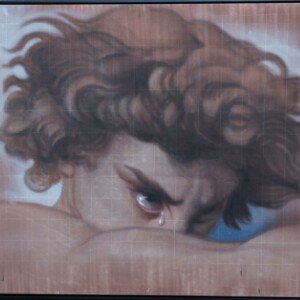