Claudia Walde alias MadC was born in 1980 in Bautzen, Germany. She started graffiti as a teenager in 1996 and continued her studies at the University of Art and Design in Halle in Germany and at « Central Saint Martins College » in London from where she graduated with a master’s degree in design. graphic. This alliance between a style developed very early in the street and her knowledge acquired during her studies allowed her to be a complete artist capable of carrying out immense projects.

In 2010, she realized the « 700-wall », a wall of 639 m² between Berlin and Halle, this gigantic wall allowed her to acquire an international reputation. She is also the author of two books « Sticker City – Paper Graffiti Art (2007) » and « Street Fonts – Graffiti Alphabets From Around The World (2011) », published under the name Claudia Walde. At the same time, she is developing work in an art gallery and realizes numerous exhibitions in Europe. 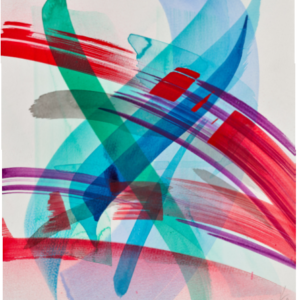 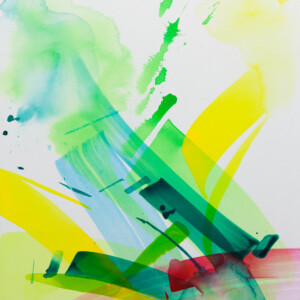 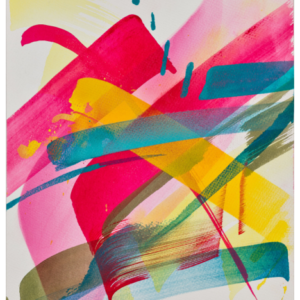